Did you “throw your hat” in the proverbial “ring” of Cryptocurrency in 2017? If so, you may need to “square up” with Uncle Sam this tax season. The New Year is upon us and many of you that participated in the Cryptocurrency craze are now left wondering how to properly report your transactions to the IRS. Although you may have just learned about Bitcoin and Cryptocurrency recently, it has been around for quite a few years now. In 2014, the IRS released Notice 2014-21 which outlines how the IRS views “virtual currency” and how certain transactions should be treated. The following is a brief summary of key points from this Notice:

Bear in mind that IRS Notices are not law and should be treated as such. While the IRS and Federal Courts generally respect non-legislative IRS pronouncements, they are not legally bound to. Taxpayers should consult a tax professional before making a final determination regarding Cryptocurrency transactions. 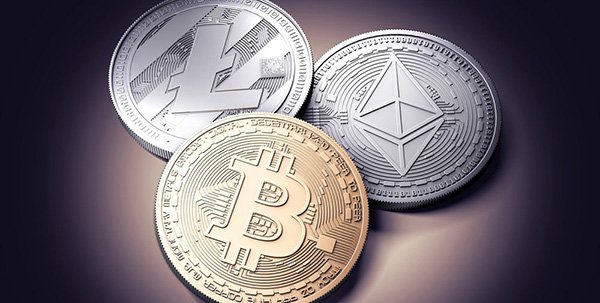 One’s basis in Cryptocurrency held is equal to the fair market value of the “virtual currency” – in U.S. Dollars – on the date of receipt.

Ordinary and capital transactions are both taxed at ordinary rates if the Cryptocurrency was held for one year or less so the classification of the transaction is relatively inconsequential. Taxpayers that have sold or exchanged Cryptocurrencies that have been held for more than one year should seek guidance from a tax professional to determine if their gain or loss is capital or ordinary in nature (it matters!). 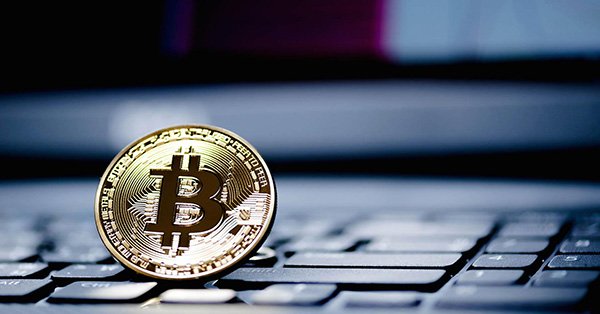 Employees: Employers can pay their employees wages in Cryptocurrency. The wages will be reported as W-2 wages and the payments will be subject to federal income tax withholding and payroll taxes.

The whole idea of Cryptocurrency is a bit ambiguous to most and the taxation of Cryptocurrency transactions has its fair share of intricacies as well. In addition, most Cryptocurrency exchanges have not yet started providing customers with information returns, which leaves tax reporting in the hands of the taxpayer. If you bought, sold, exchanged, or otherwise disposed of Cryptocurrency in 2017 we recommend that you consult a tax professional this tax season. Contact us today to find out how we can help!

Page load link
This website uses cookies and third party services. By clicking OK you agree to our use of cookies. Be advised, we never collect information from you for the purpose of selling to any third party or marketing company. Our use of cookies is for your website experience on our website only! Okay
Go to Top